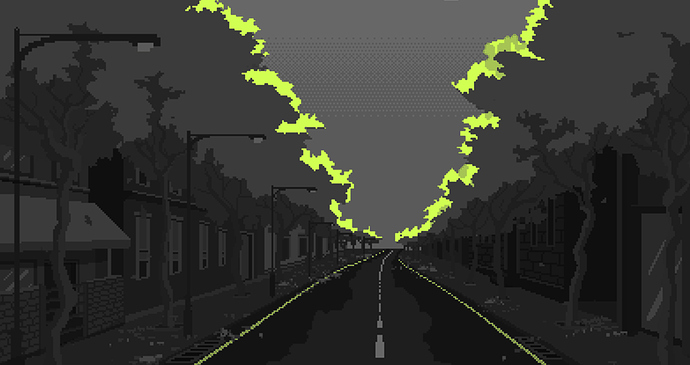 Phala Network, aiming to be the privacy infrastructure parachain in Polkadot ecosystem, has been under development for almost a year. With the help from Web3 Foundation and Parity on Substrate framework, Phala has achieved significant progress in our milestones, which could take millions of dollars and several years of time for our competitors to accomplish. Today, we are excited to announce our roadmap in the next few months including the big updates such as the launch of our new testnet Vendetta, pre-mainnet and the support for Polkadot parachain consensus.

Our testnet incentive program has allocated an estimate of 200,000 ~ 300,000 PHAs to the community for community incentives, user education and functionality testing, as planned in Phala whitepaper. In phase 0, PHAs are distributed as ERC20 tokens to maintain modest liquidity.

Phase 0.5 (testnet Vendetta) will be launched soon in November 2020 and about 500k to 1 million PHAs will be distributed to participants in an incentivized race (like Filecoin Space Race :P).

Phase 1 marks the full-development of Phala mainnet. Same to Kusama, as Phala pre-launch, Darth Vader will run for about 5-6 months to test and prove all functionalities. It is worth noting that during this period, ONLY assets are allowed to be migrated to Phala mainnet, your data and other records will be unmigratable. Phala DOES NOT recommend any type of Darth Vader PHA trading, as they will not be persisted.

Expected Launch Time: After the 1st round of Kusama Slot Auction

Expected Launch Time: After the 1st round of Polkadot Slot Auction